Music for an Imaginary Film, by its very title, makes the composer’s intentions very clear, dictating a special response on the part of the listener.  The musical form is transferred from the conventional internal organization of sound and themes to a broader structure made up of musical environments, which, through their succession, create an emotional charge gradually leading up to a climax.  This climax is not always related to intensity or tempo, but is aimed at the listener’s powers of association and especially memory; this process has a cumulative effect, giving meaning to the contrasting elements and textures that alternate with each other.  Once registered in the listener’s memory, this succession ‘colours’ the subsequent repetitions or variations with new messages.  What we have here, in fact, is a reproduction of the function and practice of film music.
The microstructures of this work have their own autonomy and internal organization.  The first is atonal, with a virtuosic character on the part of the clarinet, the second is a dreamy setting created by the percussion and the piano, and the third, mainly dependent on the strings, is purely tonal, rhythmical and energetic. 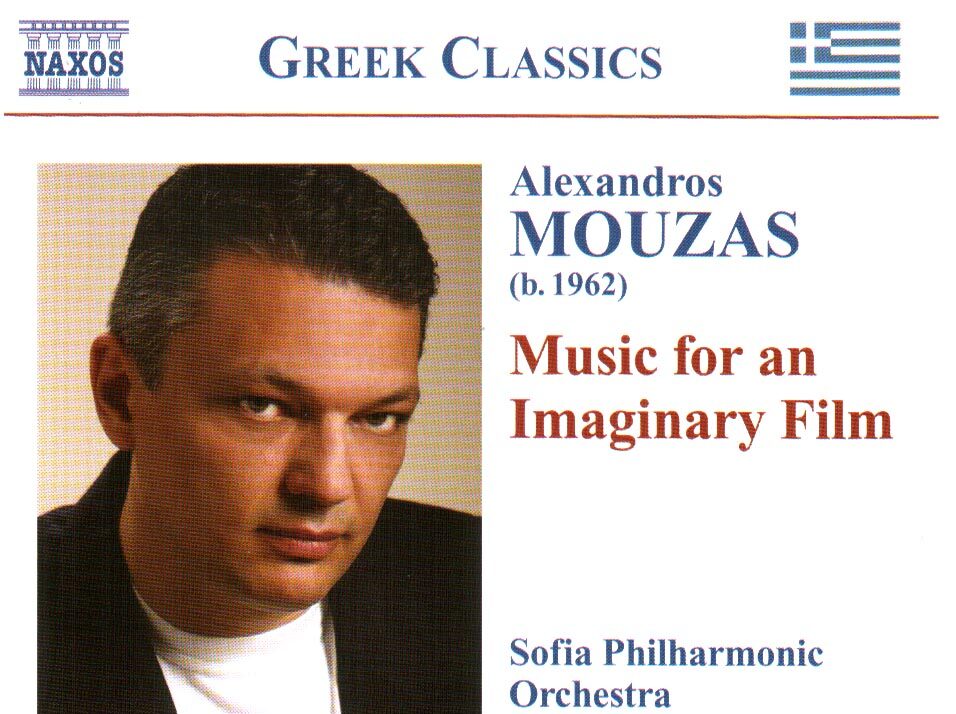