Man with A Movie Camera by Soviet-Russian director Dziga Vertov is perhaps the most dazzling and sophisticated work not only of Soviet, but of world silent cinema. It is the film which has recently been declared by the British Film Institute as “the Best Documentary of all time”. To a certain extent the film is a “city symphony”, even though its urban landscape is essentially a film synthesis of shots taken in Moscow, Kiev, Odessa and elsewhere. Man with A Movie Camera is unique example of experimental cinema in Russia in the late 1920s, as well as a panorama of and a manifesto on the nature of the socialist society of the country. The film features a cameraman who constantly is constantly travelling, recording images of the city and its people in their daily activities – images, which are seemingly unconnected but which in fact make up the complexity of everyday life.

Having worked the structure of the film within a Marxist ideology, Vertov strove to create a futuristic city that would serve as a form of commentary on the existing Soviet ideals with Russian society, and through a revolutionary montage of constructivist and modern architecture, he managed to deliver one of the most fascinating and brilliant films ever made. 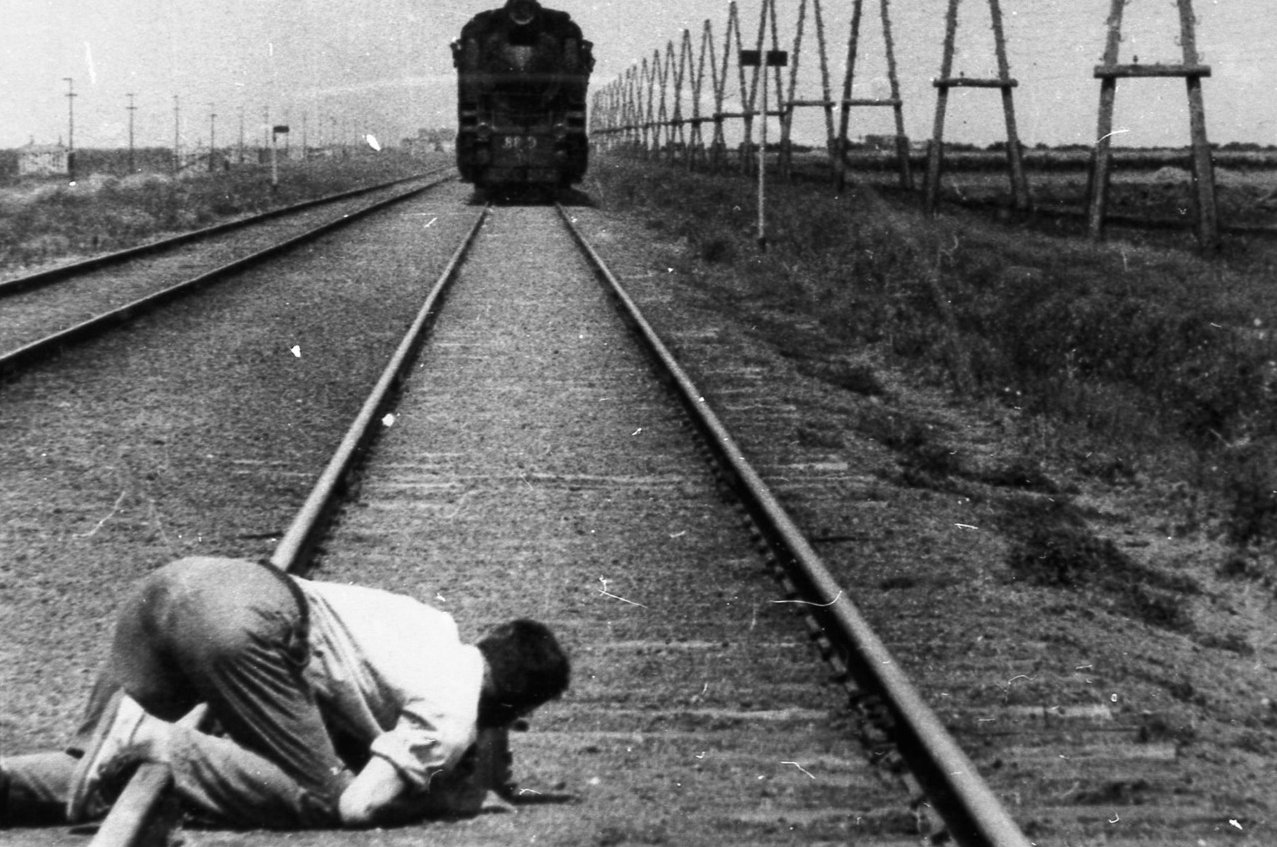 MAN WITH THE MOVIE CAMERA