The music aims to find an equilibrium between the film’s surreal delirium and the basic organization process which is prerequisite in the creation of a “decent” music composition. During the lonely, almost autistic, conciliation with the film, the strict compositional process was often interrupted by intuitive lapses, which nevertheless presented the piece with an air of revitalization and freshness. For better or for worse, the lack of directorial guidance led to an increasing number of decisions, risking always the flow and continuity of the work. Music-wise, the work is based on three elements: a) severe dissonant resonances, particularly of major and minor 7ths b) block movement of the strings c) abrupt, fleeting phrases which invade the sonar clumps and keep the rhythm relatively pendant. 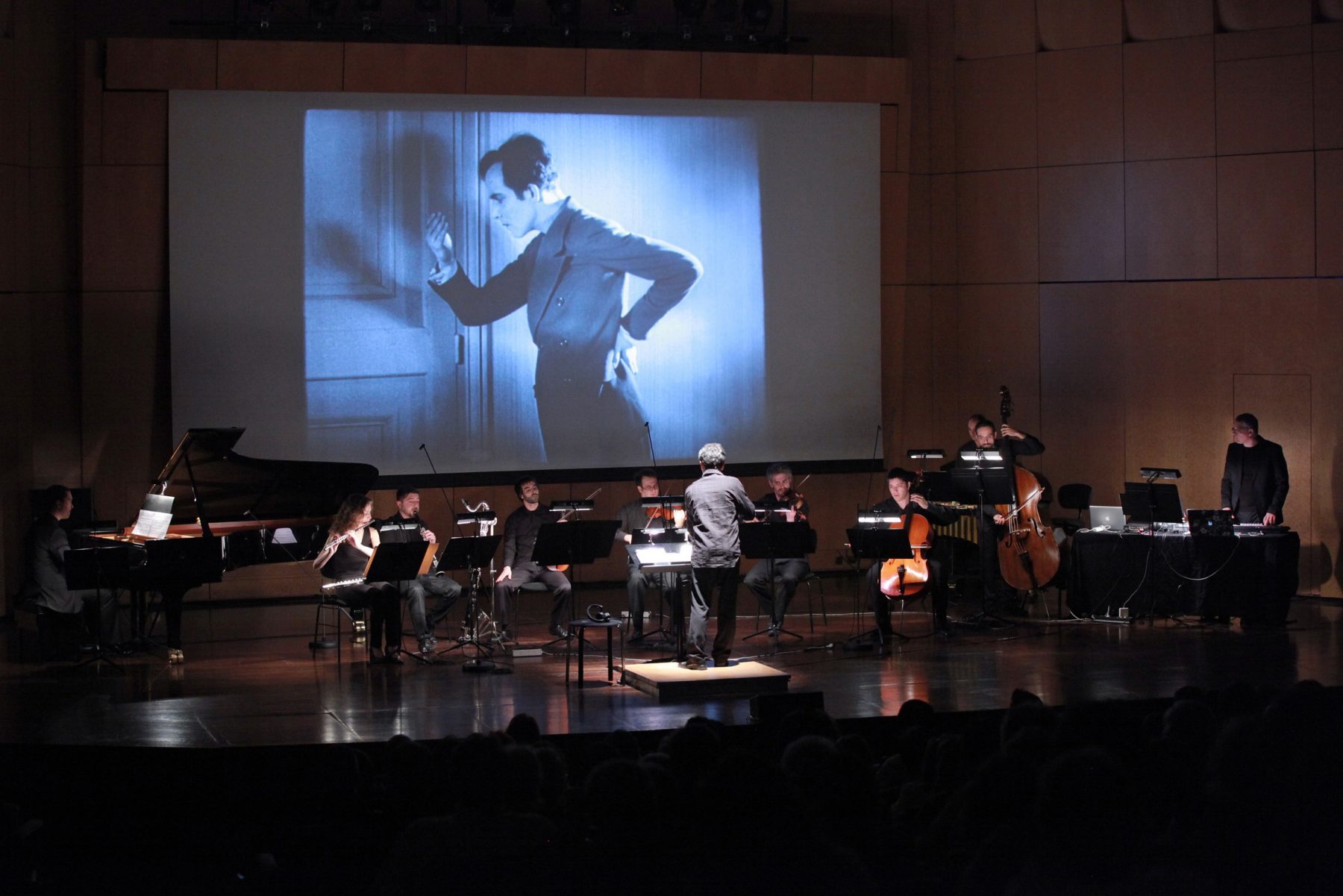 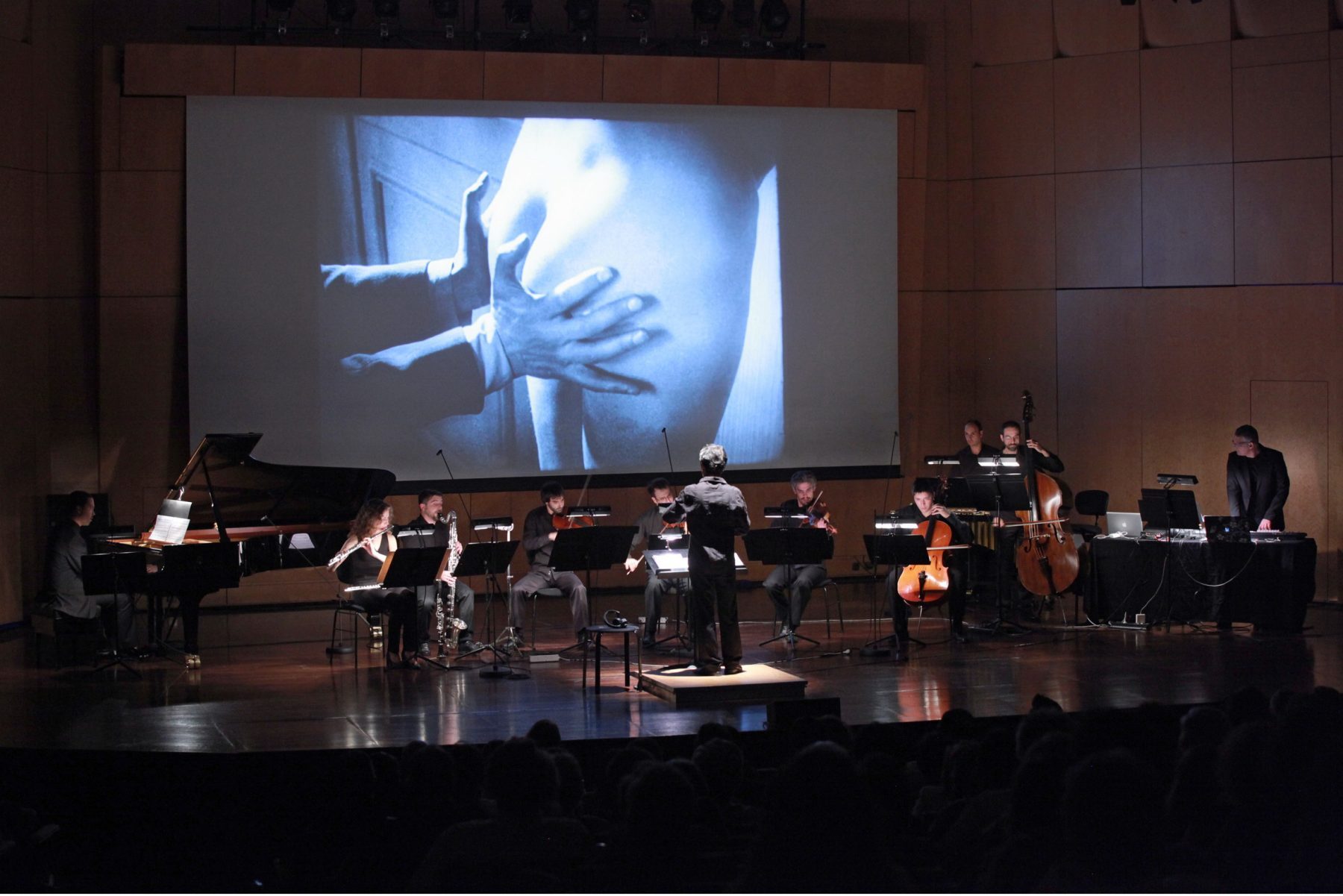 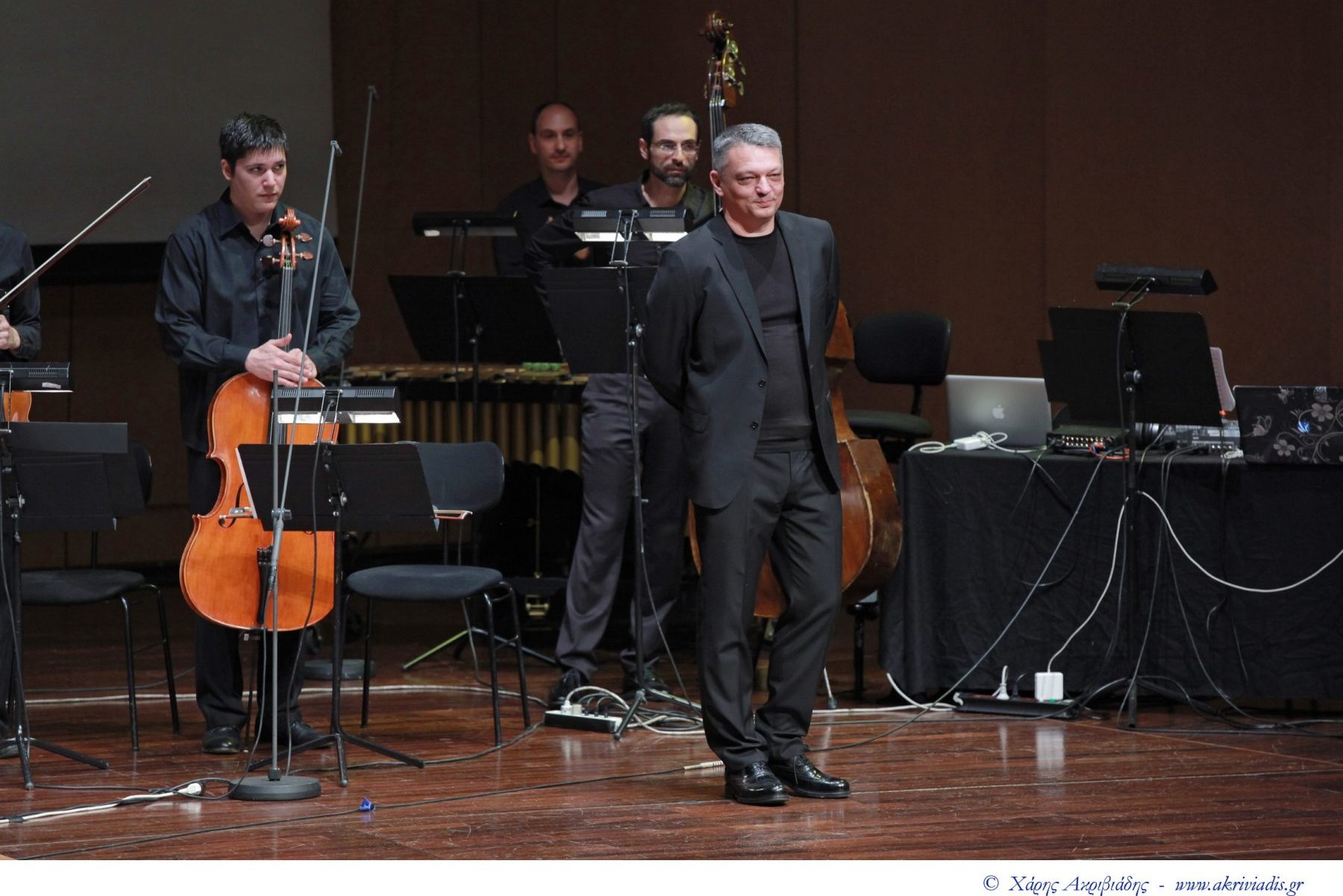