With the participation of an 11-member instrumental ensemble

This production, part of a tribute to the 2021 bicentennial of the Greek Revolution, is made possible by a grant from the Stavros Niarchos Foundation (SNF) [www.SNF.org].

Eloquence, humour, empathy, biting irony and a slew of valuable biographical, historical and ethnographic information typify the almost 3,000 (!) letters of Lord Byron that have survived to this day, on the merits of which he is widely considered as one of the greatest letter-writers of the 19th century. From this unruly and inexhaustible body of texts, Alexandros Mouzas, composer and curator of the GNO Byron Cycle, chose the letters written during the poet’s final three months at Missolonghi, alongside excerpts from writings, thoughts and poems by Byron, as material for his new music theatre work.

Byron’s tireless attempts to unify the warring Greek factions, financially assist the Greek War of Independence, raise consciousness about the Greek cause abroad, offer humanitarian help to the war’s victims and take care of his personal affairs before being raised (through his untimely death) to the status of international symbol of the philhellenic movement, thus decisively arousing the interest of foreign powers in the Greek struggle, are represented in an innovative first-person monodrama combining a contemporary musical idiom with state-of-the-art interactive technology for real-time control of the sonic result by the actor Christos Loulis. Additionally, Thomas Moschopoulos’ stage direction eloquently renders the atmosphere of the poet’s final, daring adventure in Missolonghi – the glorious terminal station of a unique, and thoroughly Romantic, life story.

A sentimentalist as well as an ironist, a humanitarian as well as an animal lover, a person of ideas as well as one of passion, a man of action as well as a sybarite, a lover of men as well as women, “mad, bad and dangerous to know”, a philhellene to the (untimely) end and, most of all, a poet through and through, Lord Byron incarnated in an exemplary way and like no other figure the enthusiasms, achievements and contradictions of the Romantic movement. In an attempt to artistically render some idea of the magnitude of the work and impact of this precursor of the modern figure of the “superstar”, the GNO Alternative Stage presents throughout 2021 a multifaceted tribute, proportional to an inexhaustible personality that left behind, in only 36 years of life and in addition to 17 (!) volumes of poetry (opportune since its own time to all kinds of dramatic and musical appropriation), memorable political action, a slew of scandals and broken hearts as well as a reputation doomed, one might say, to transhistorical, as well as feverish, mythification.

The GNO tribute, curated by the composer Alexandros Mouzas, traverses the eras, genres and species of musical and theatrical discourse, covering a spectrum that extends from recital (the forgotten Hebrew Melodies, a collaboration between Byron and the Jewish musician Isaac Nathan in the spirit of the former’s Romantic interest for endangered “ethnic” cultures; new musical settings of Byron’s innovative, queer erotic poetry by three young composers) to Greek folk shadow theatre. Predictably, the largest share of the programming is dedicated to contemporary music theatre: a dramatisation of the poet’s letters from Greece by Mouzas; a multimedia tribute to Byron’s daughter and… computer pioneer Ada Lovelace by Yannis Kyriakides and, at the conclusion of the tribute, the new work by the distinguished Greek-American composer George Tsontakis, a treatment of Byron’s last days in Missolonghi. 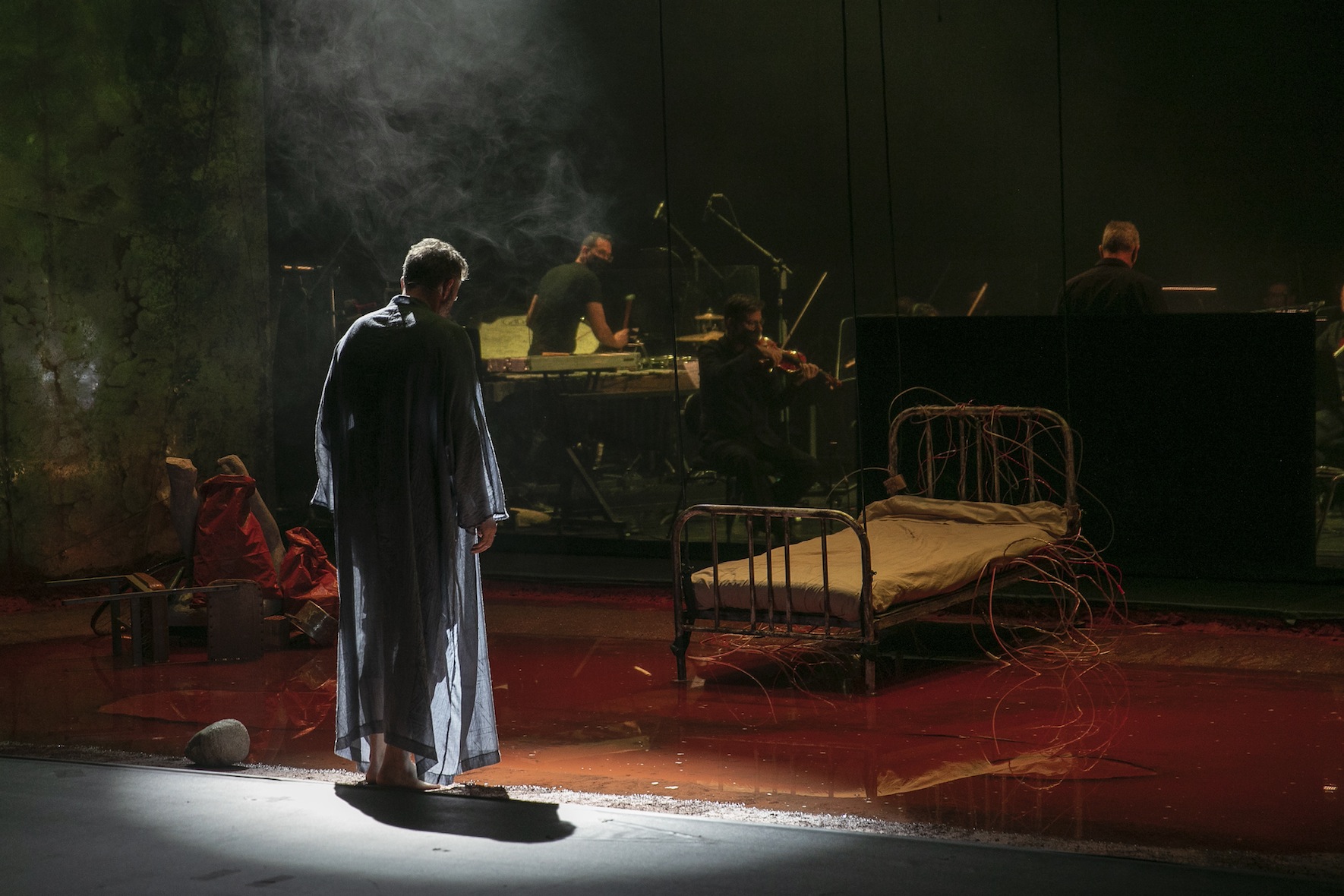 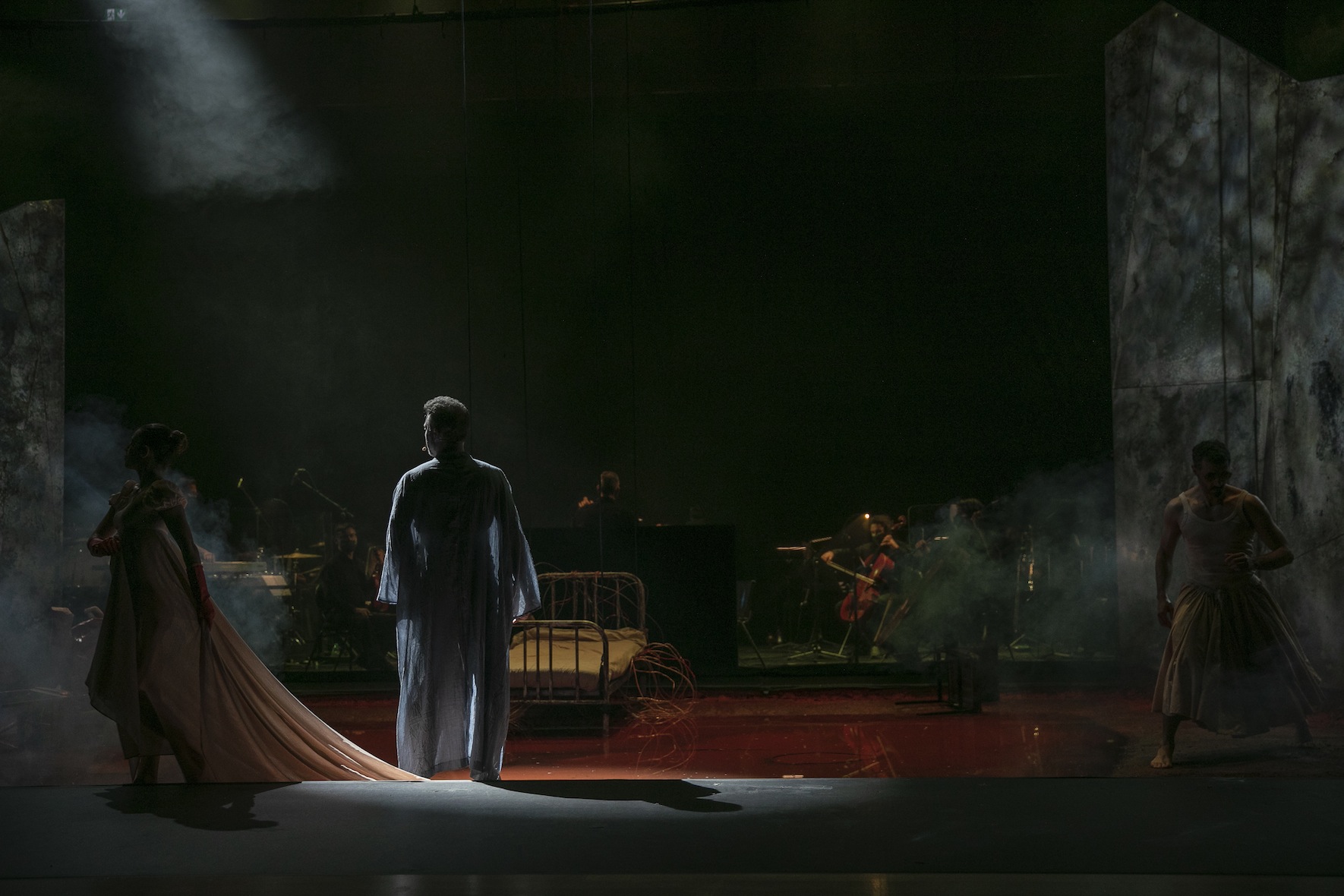 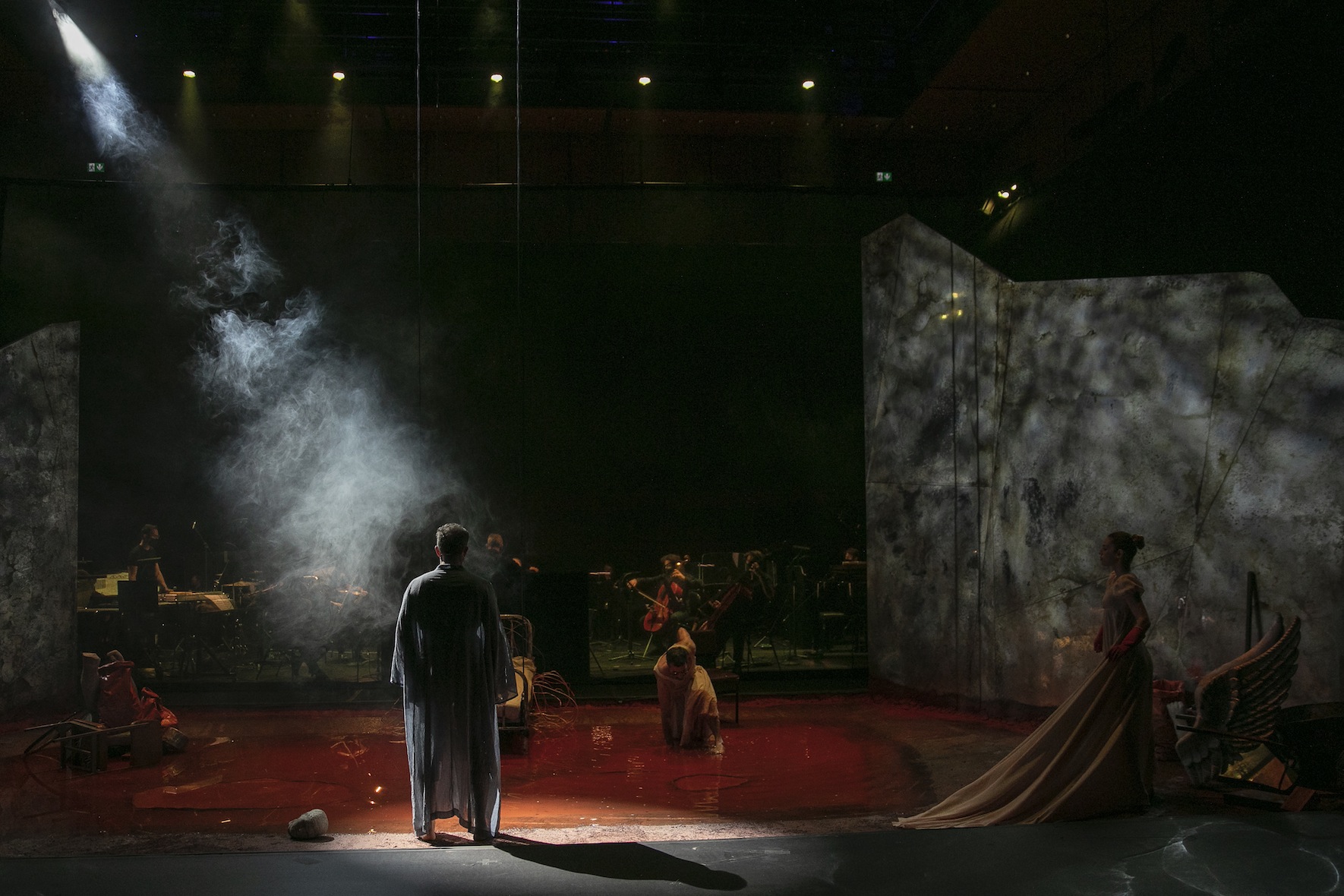 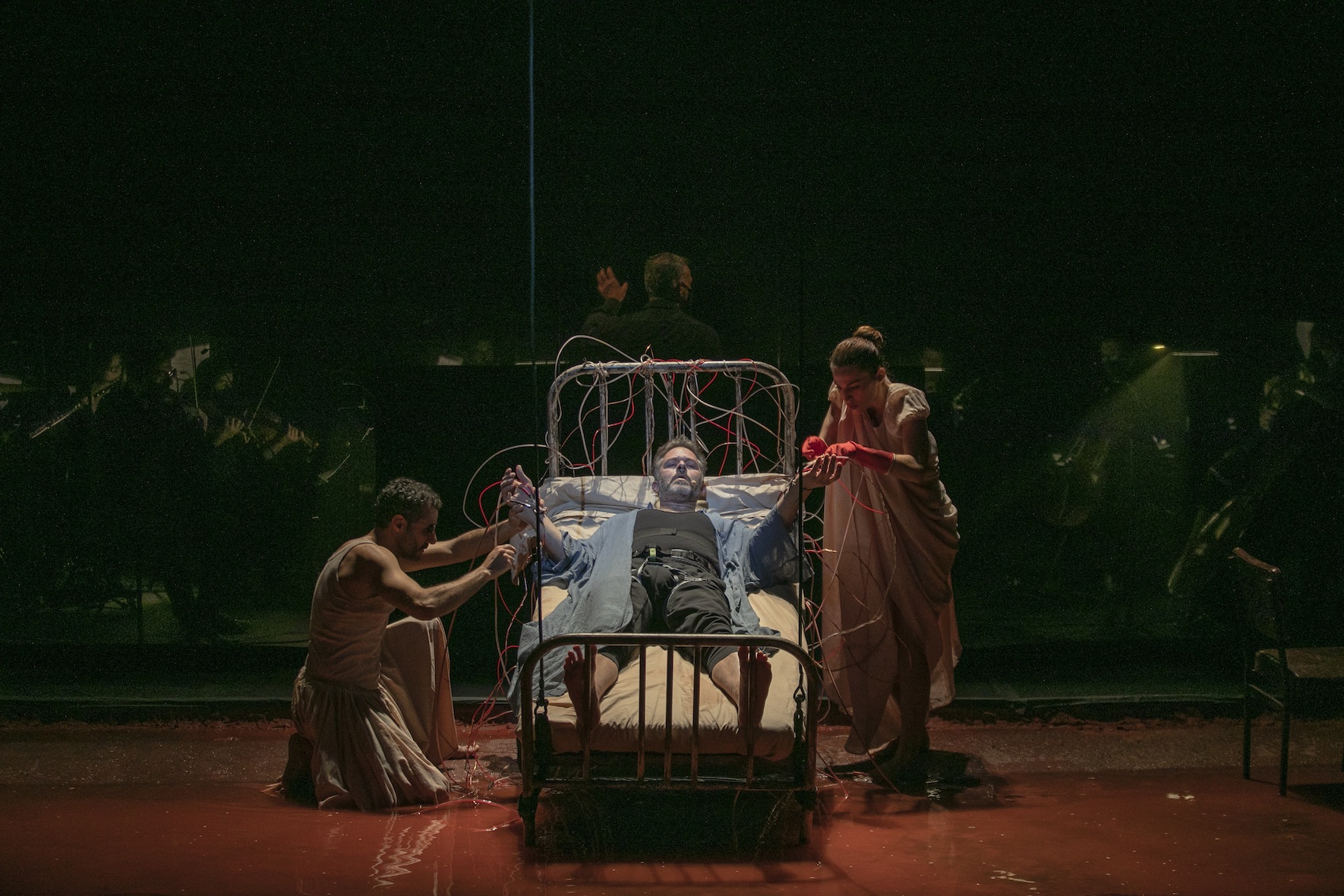 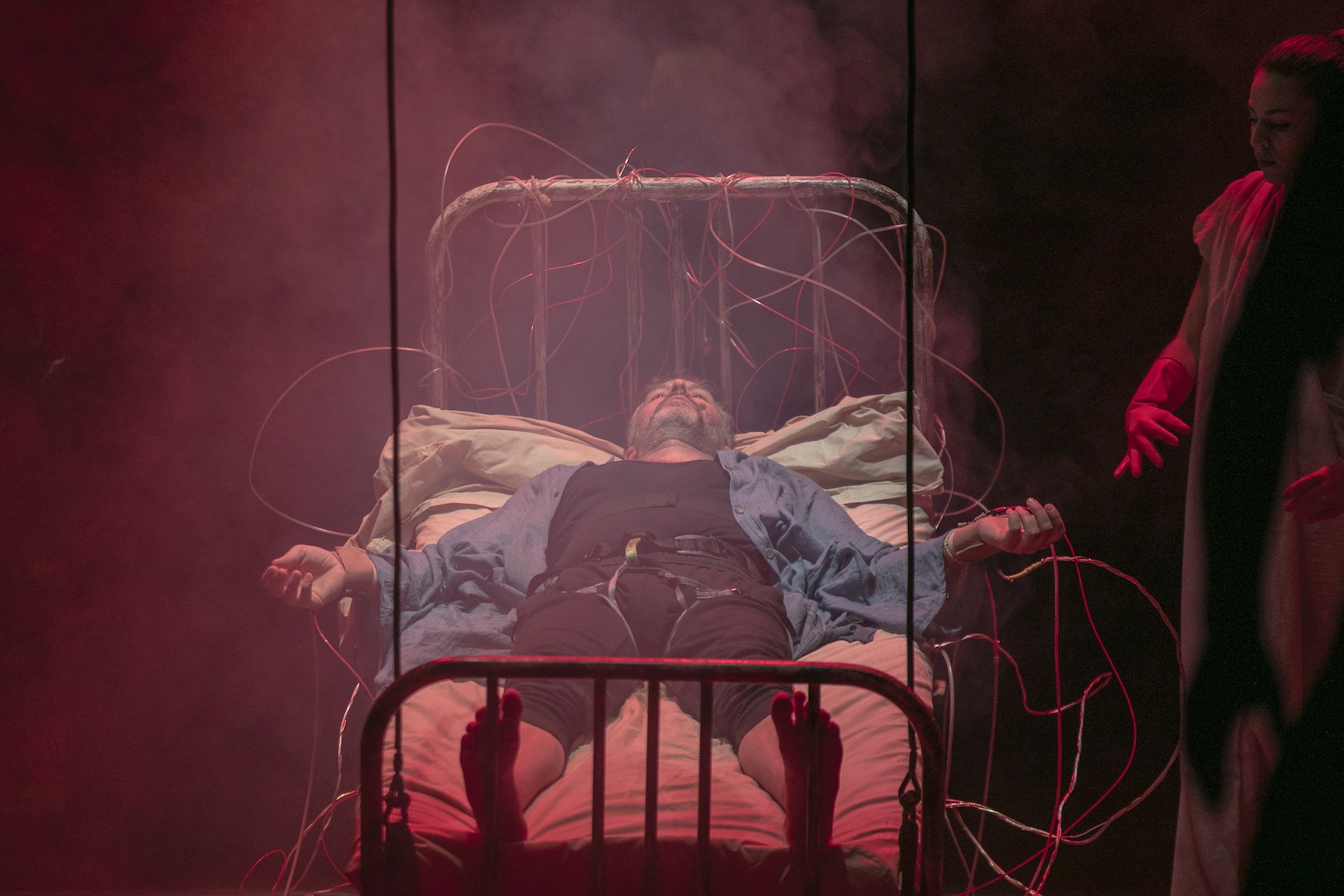 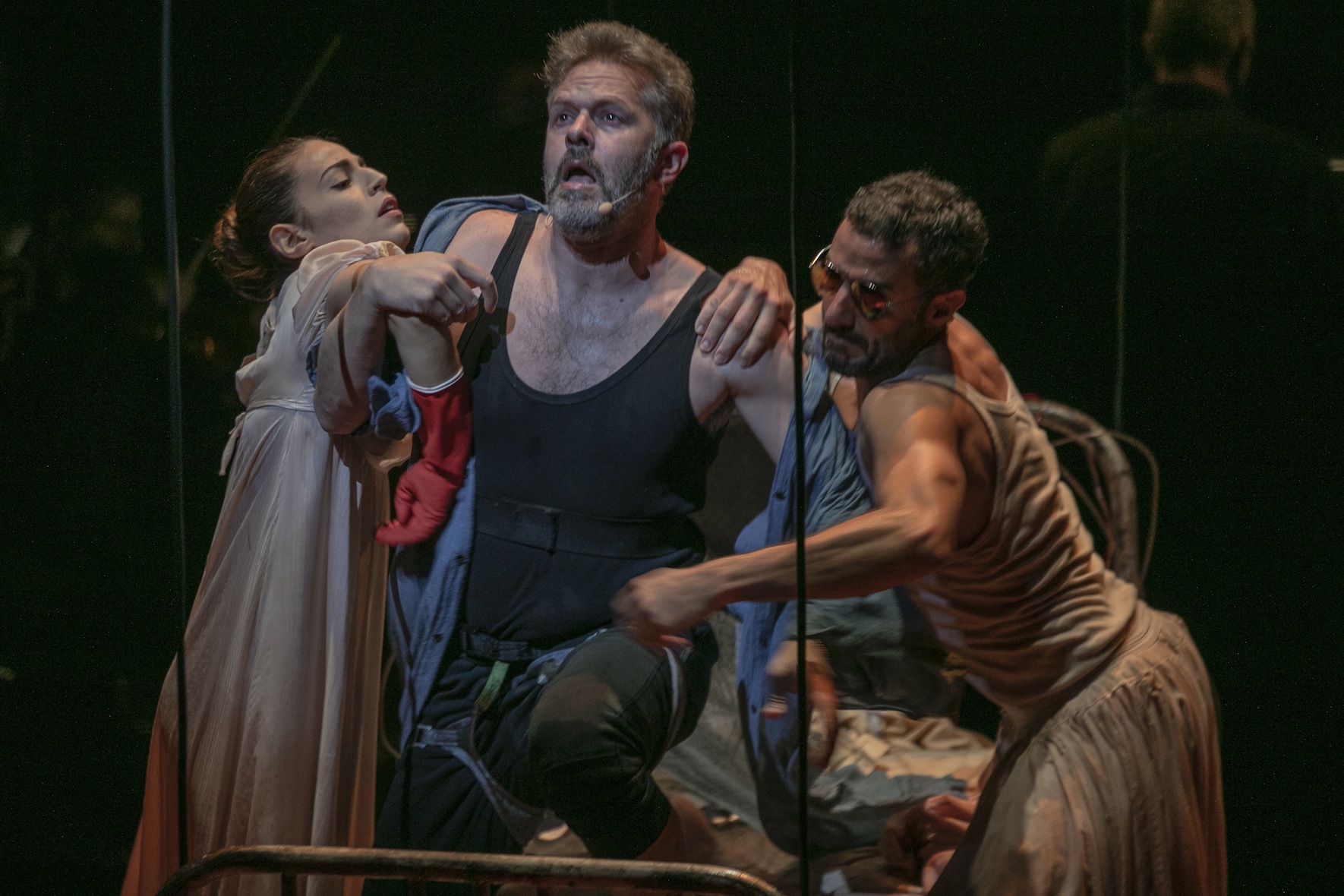 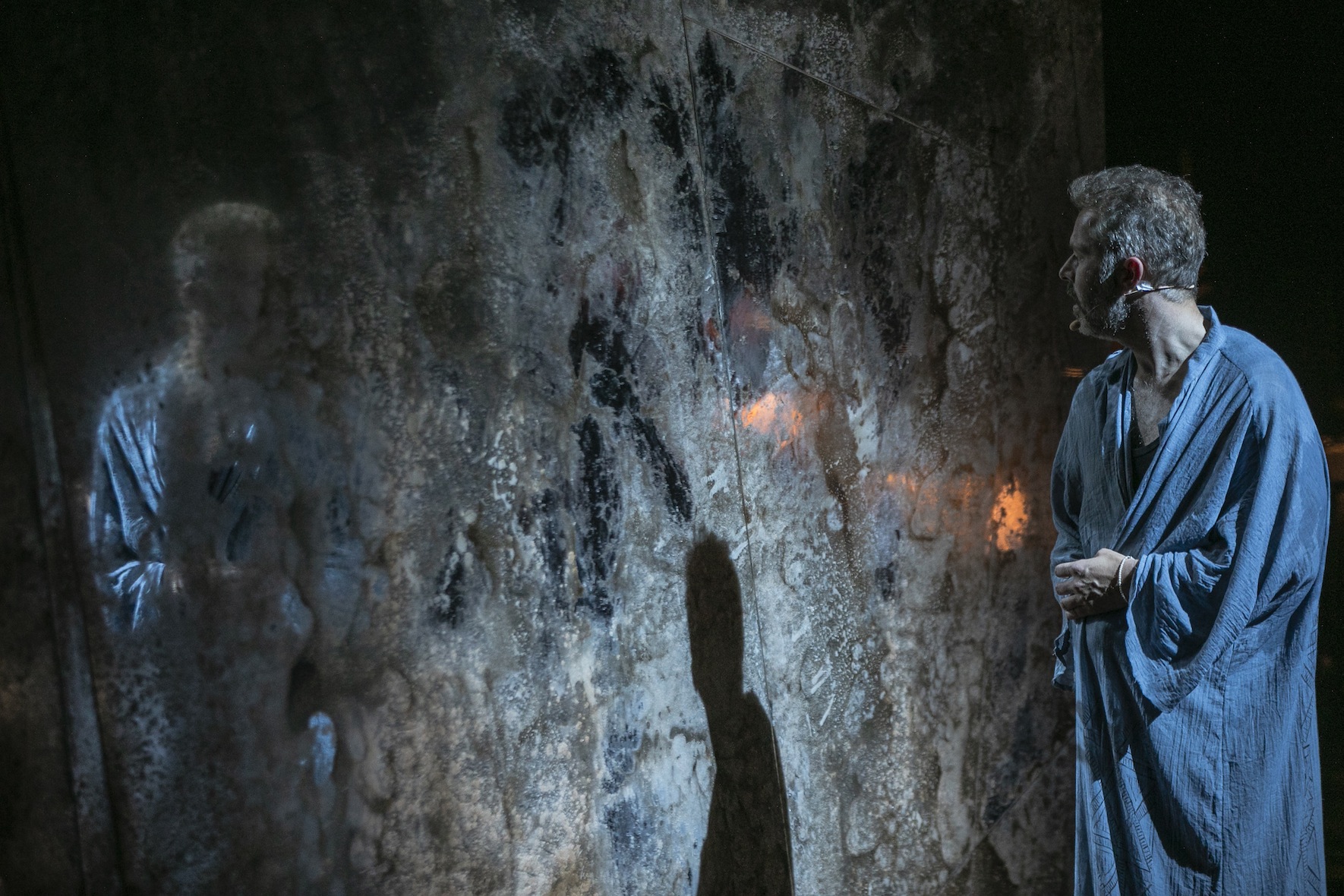 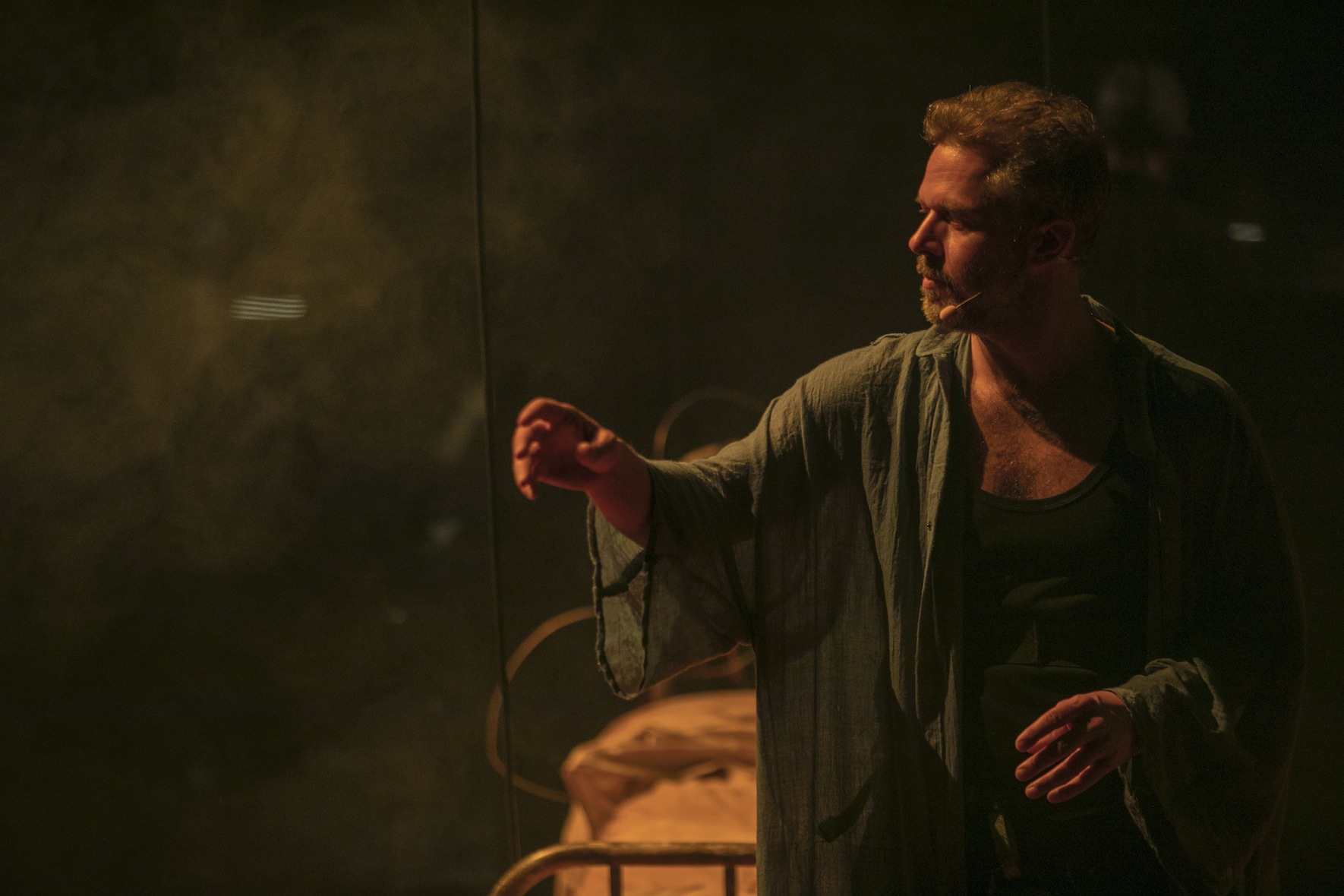 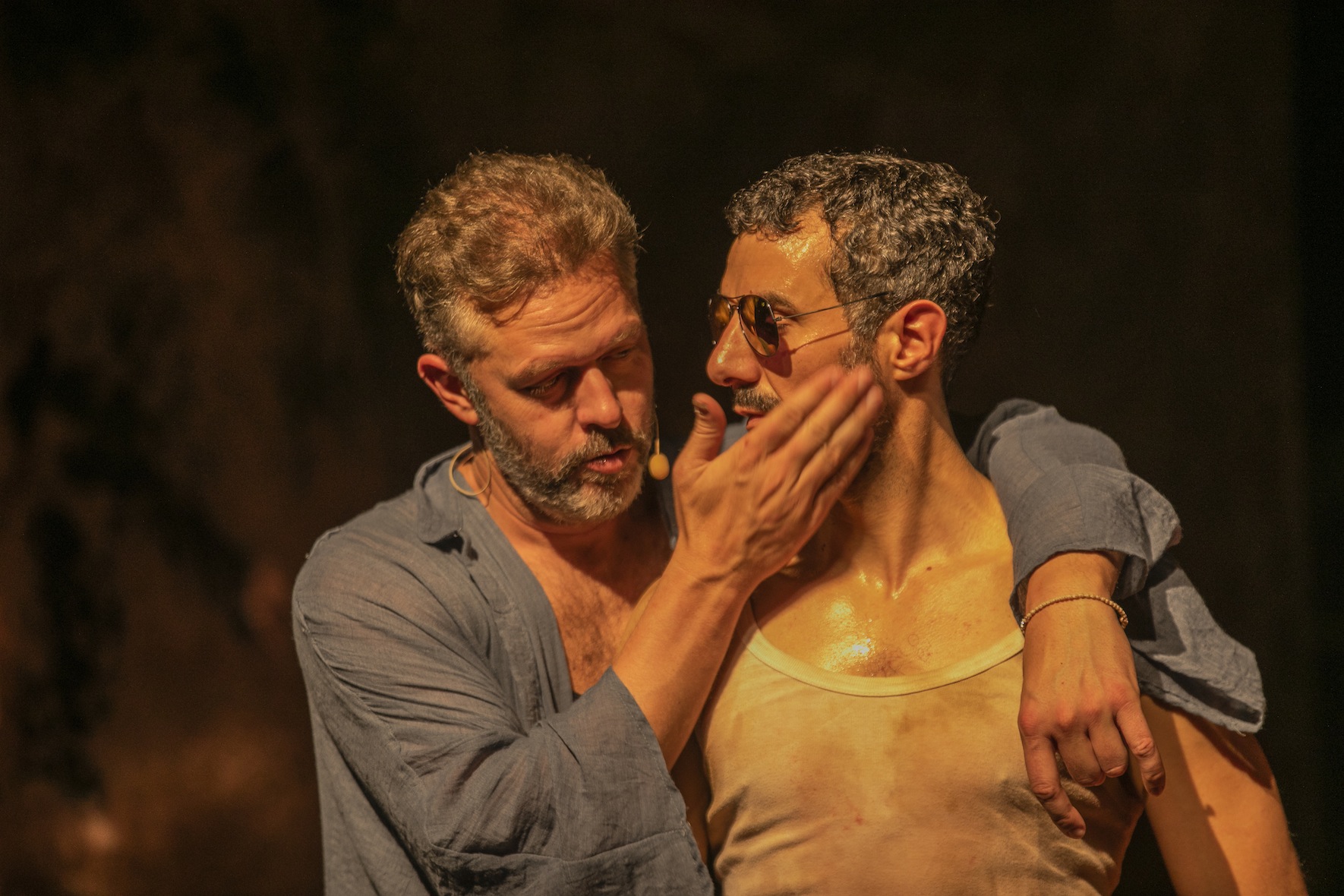 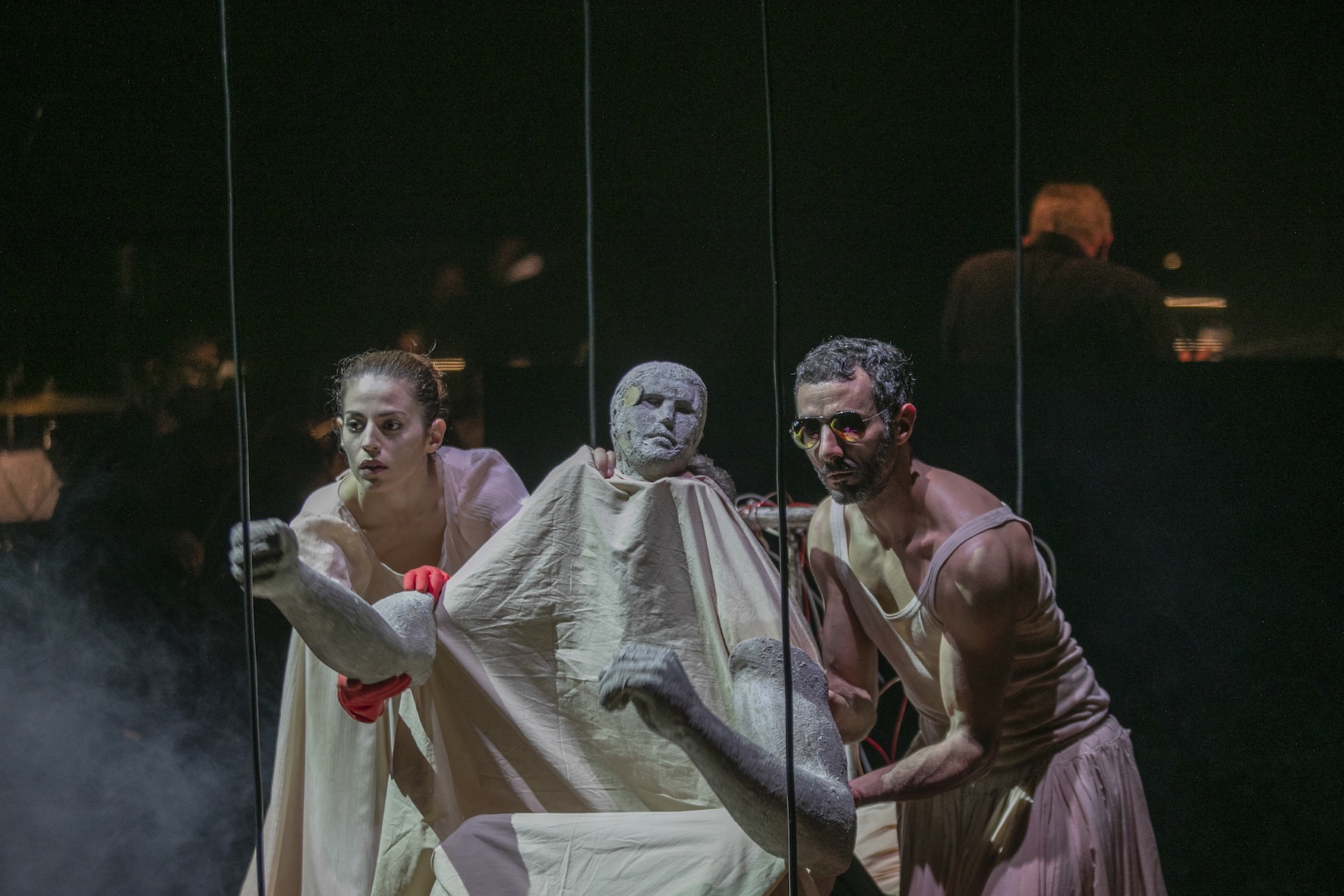 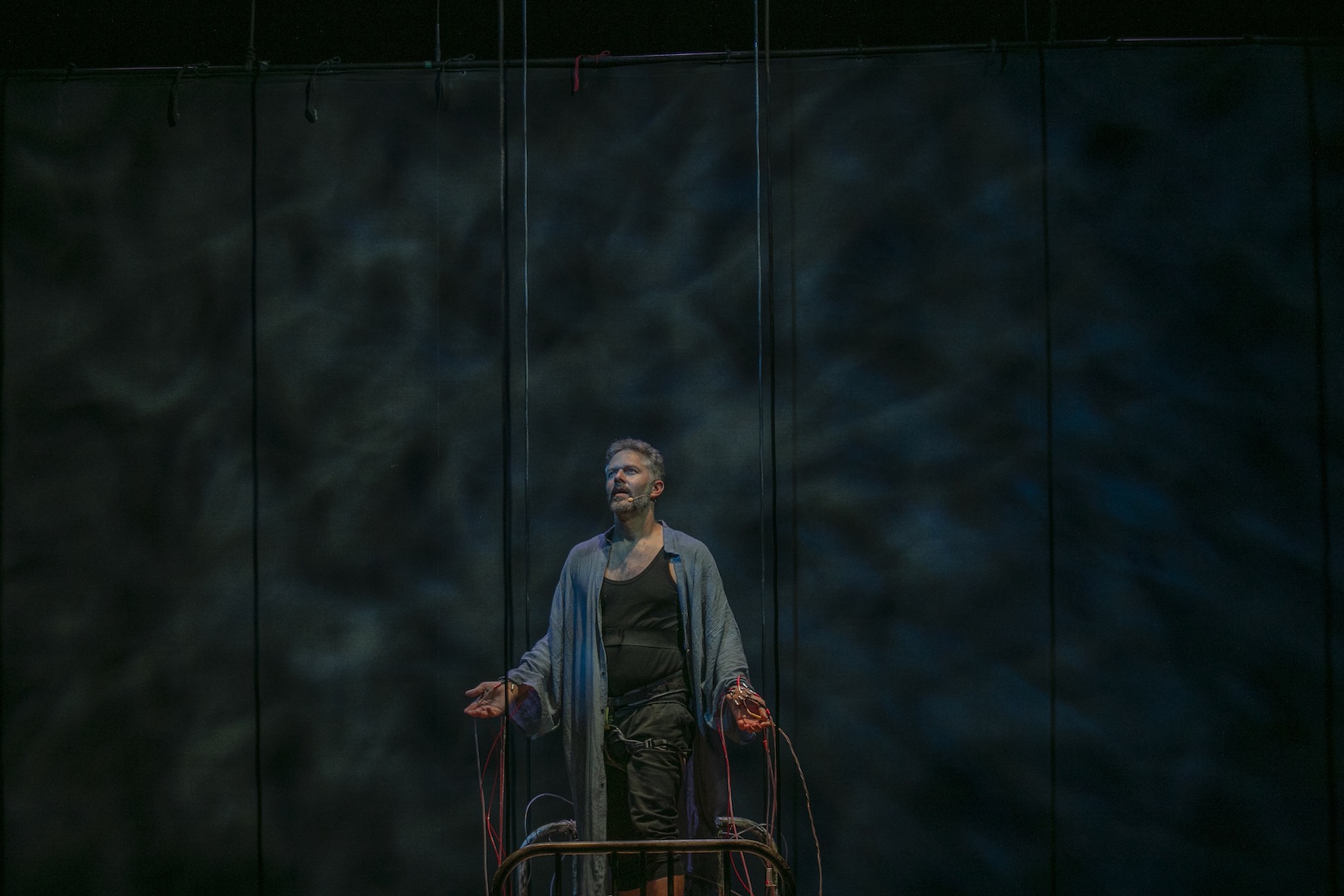 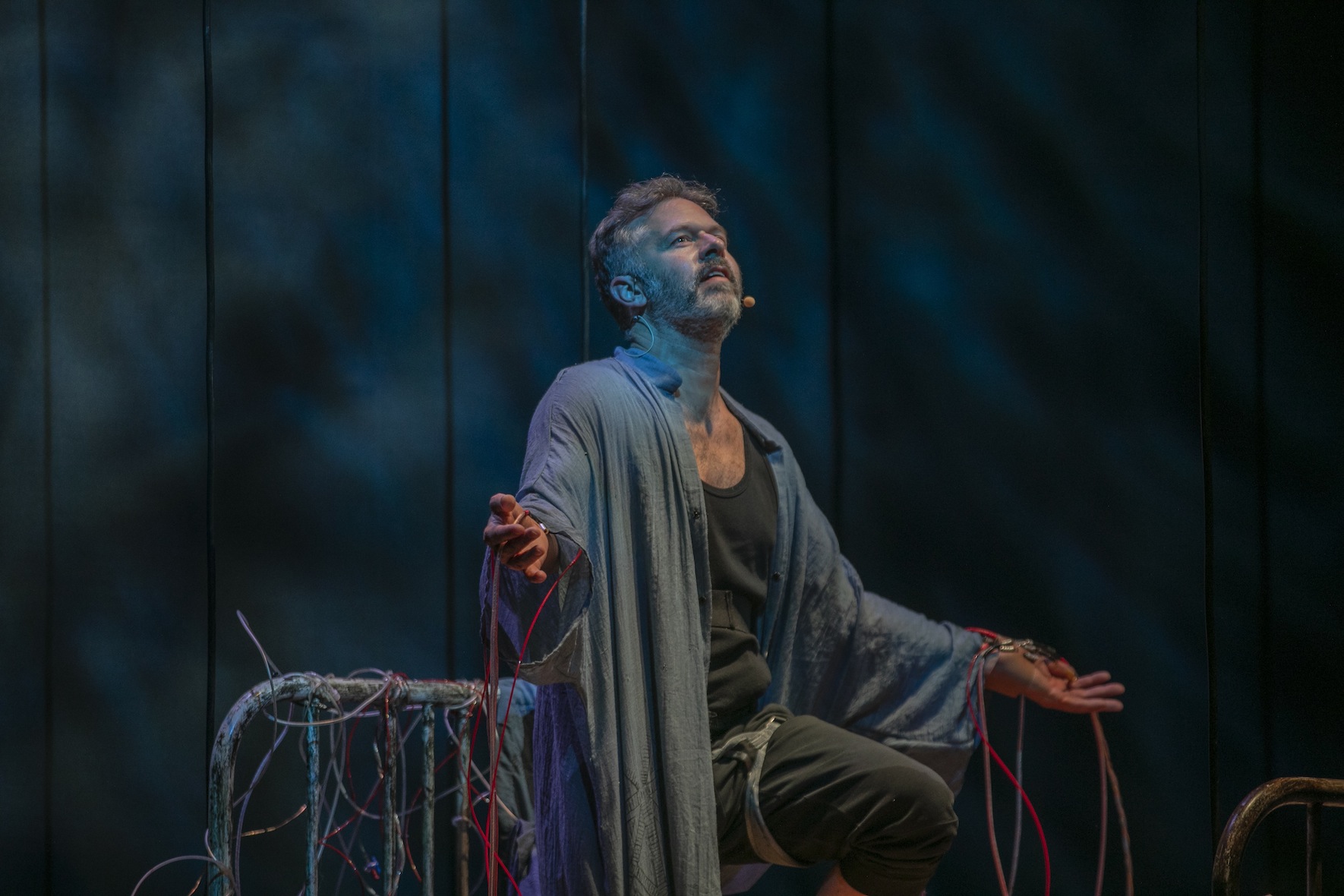 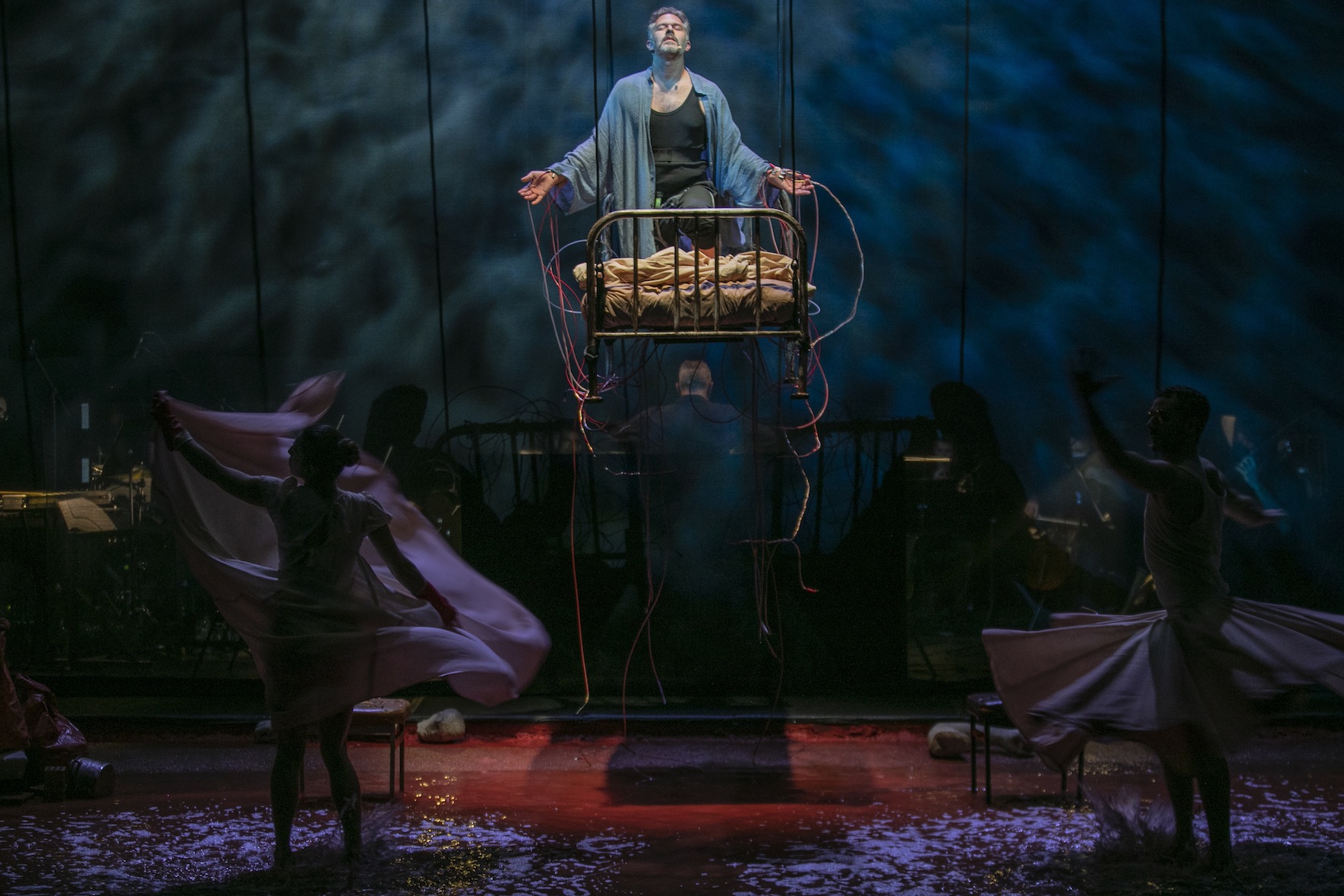 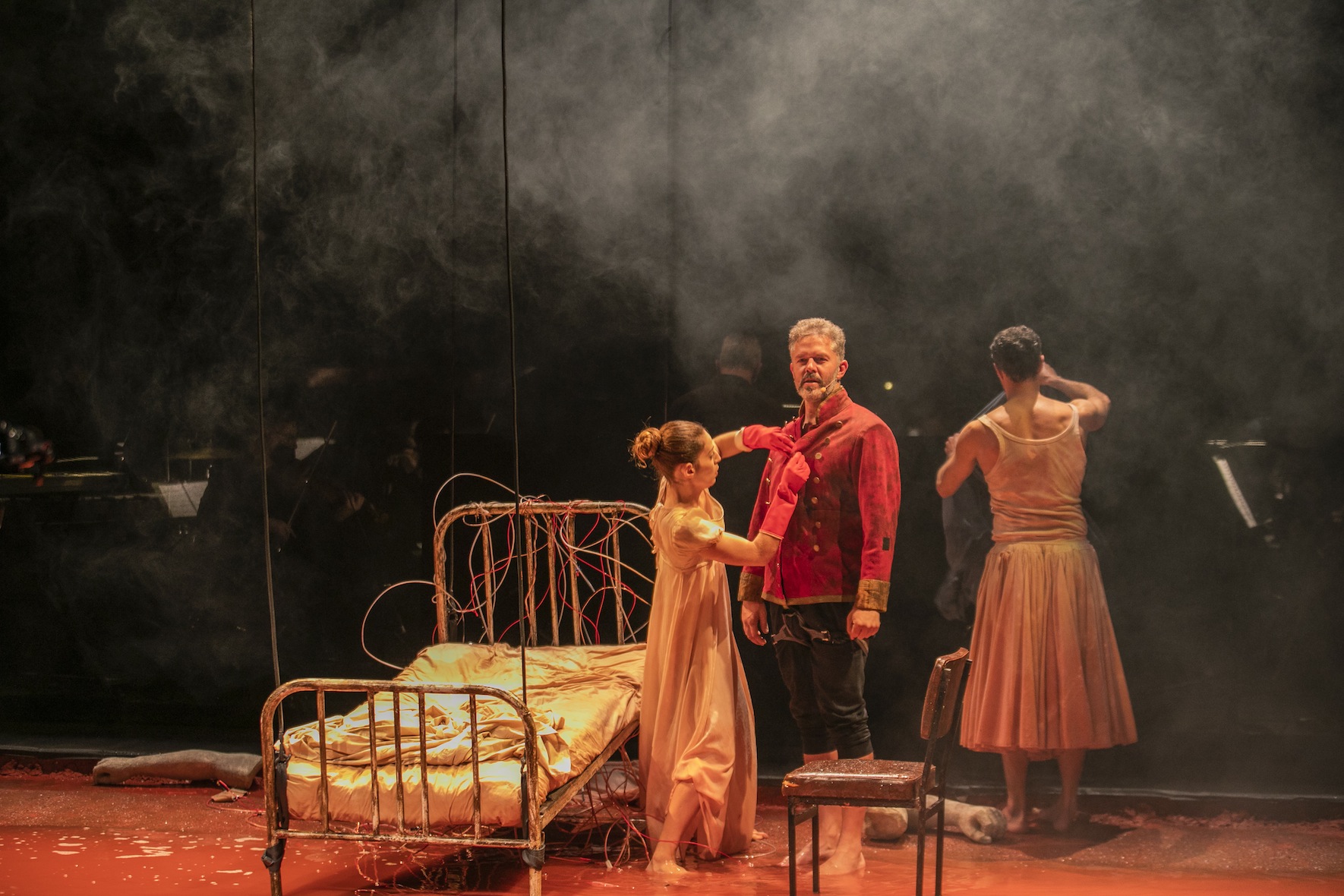 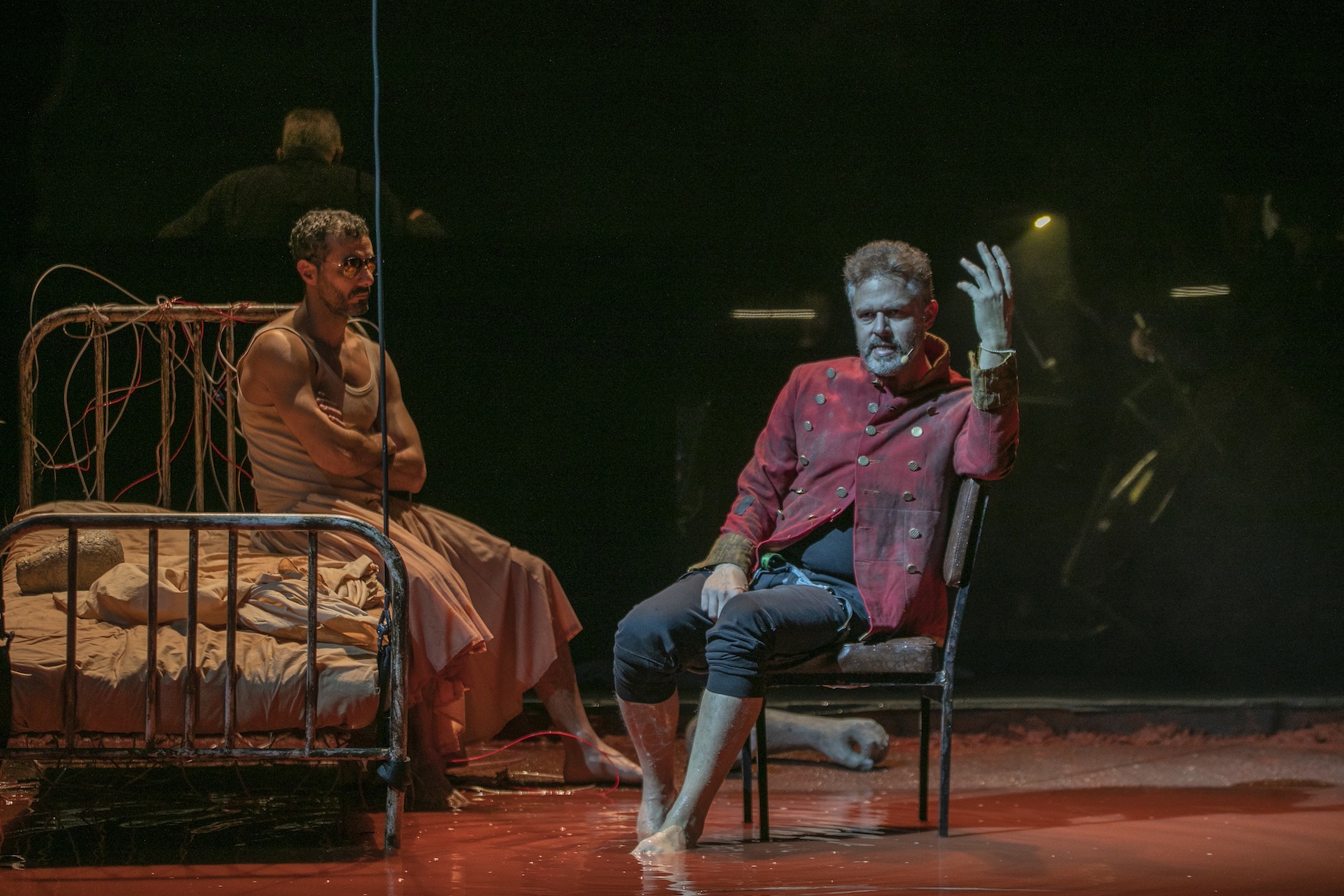 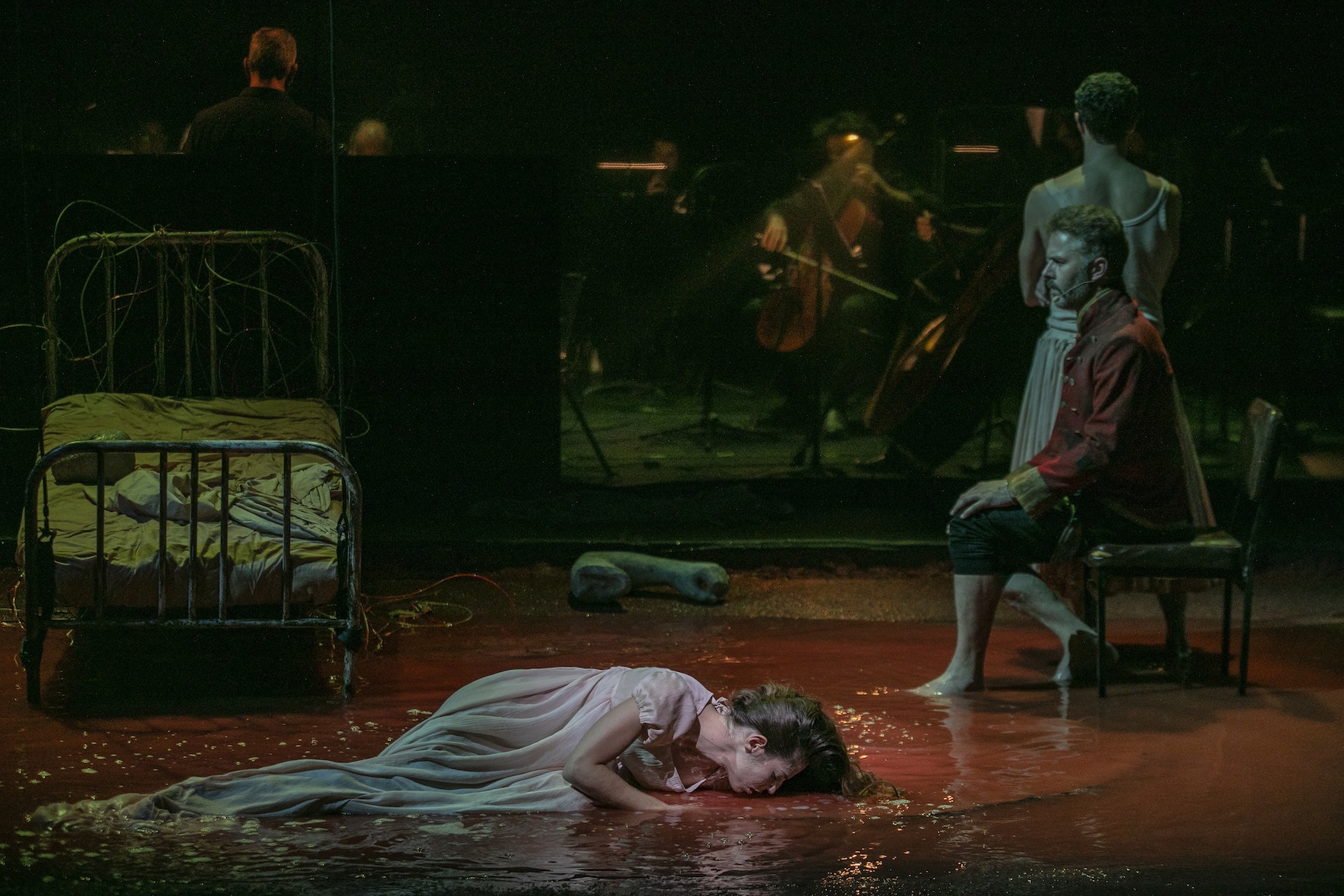 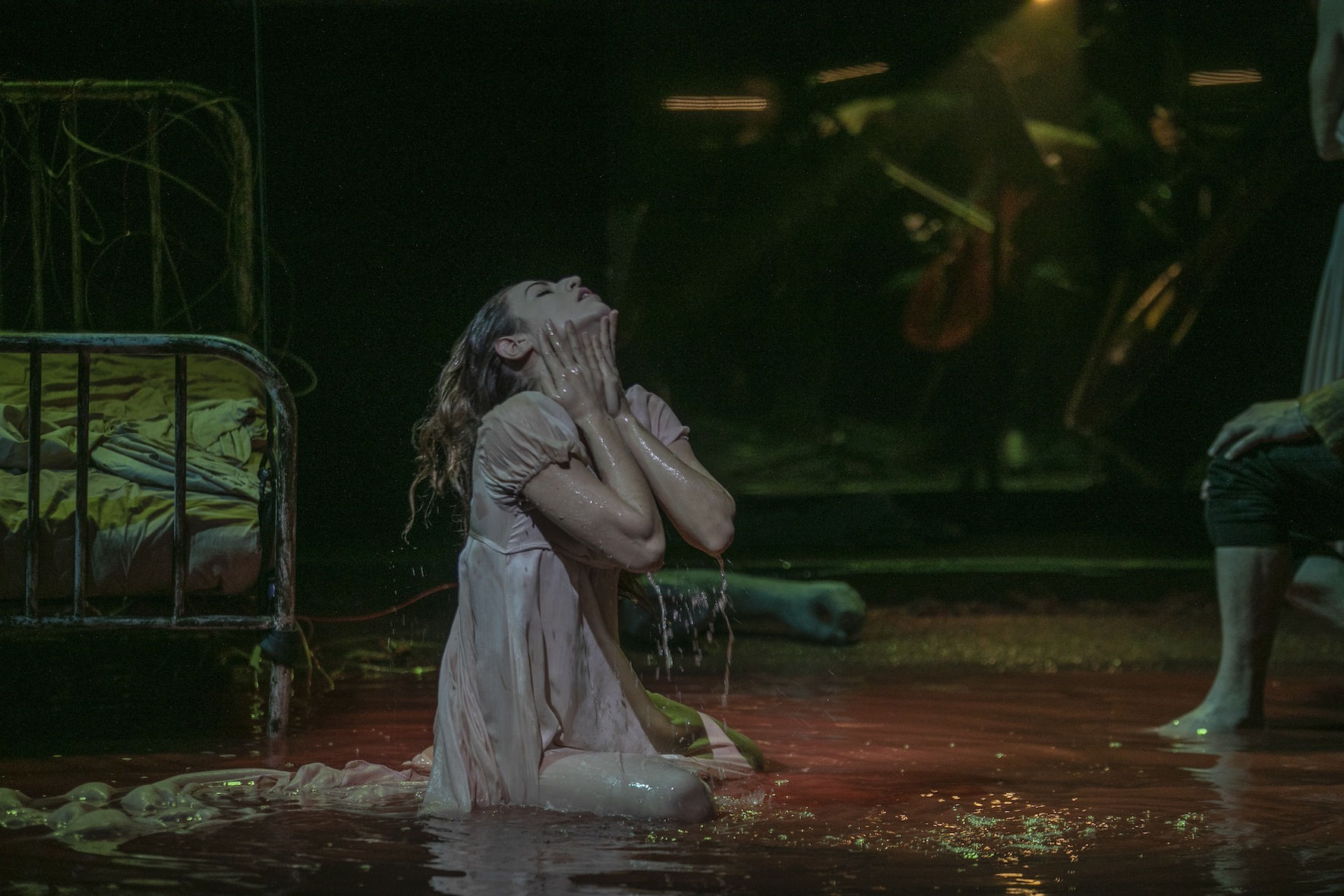 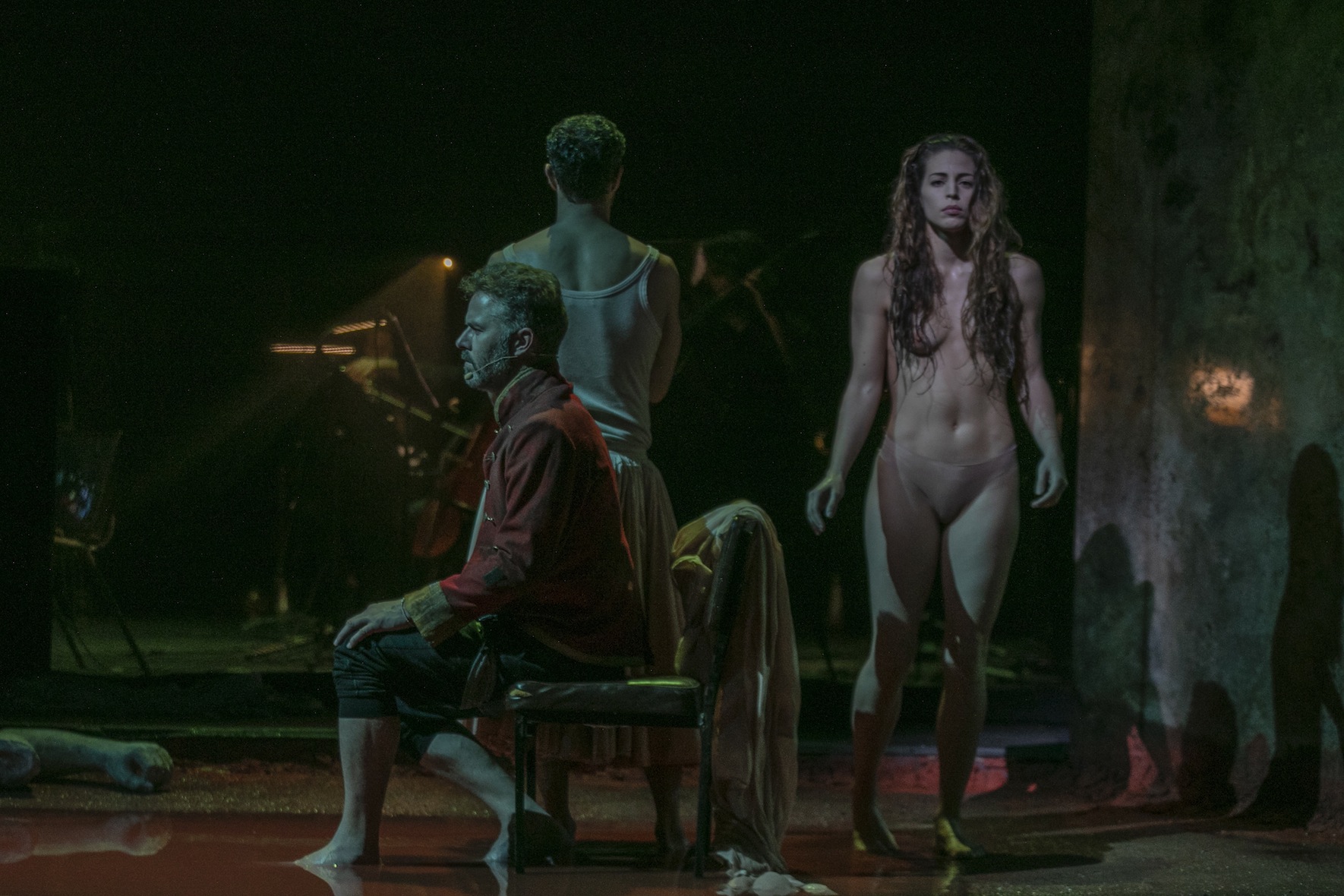 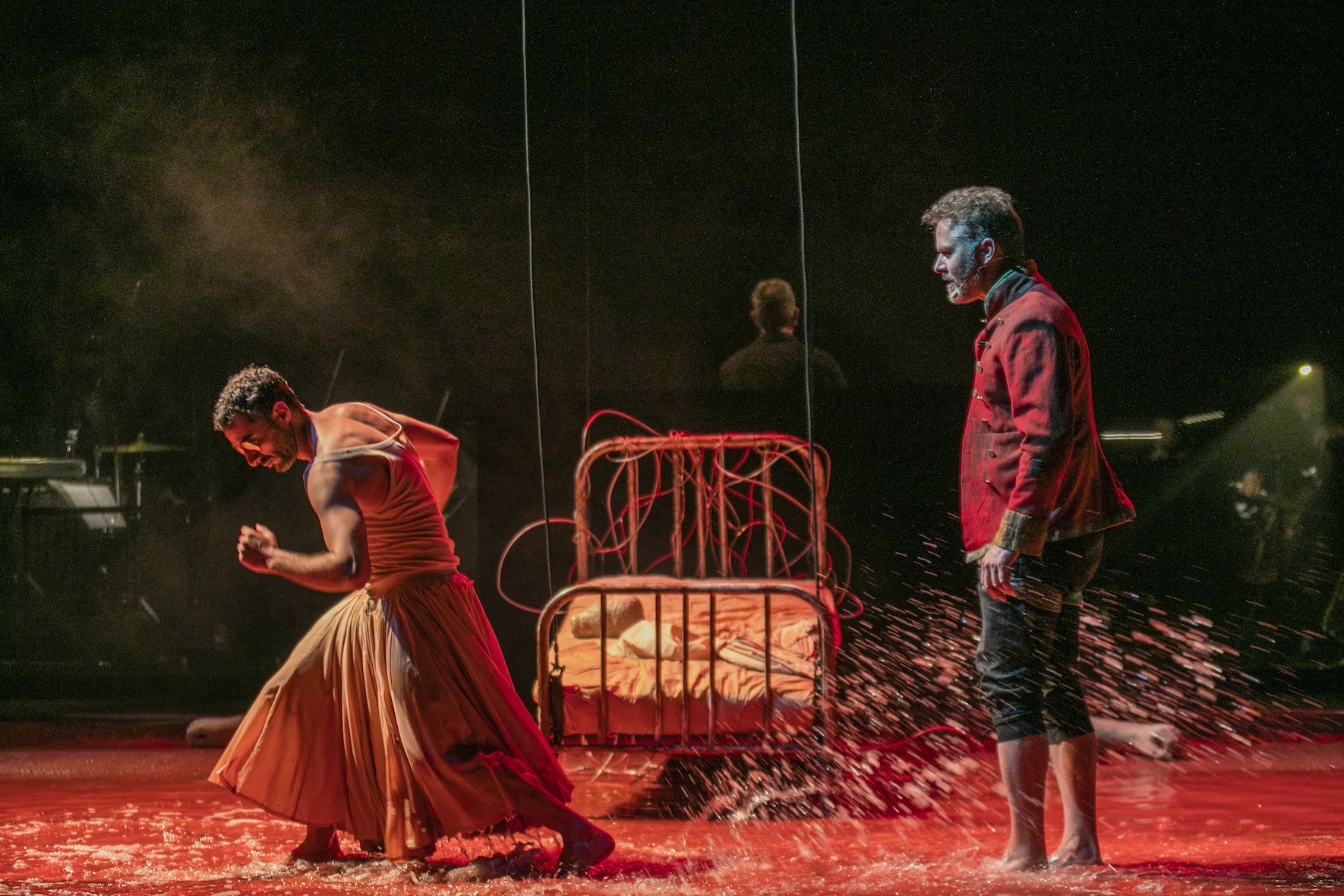